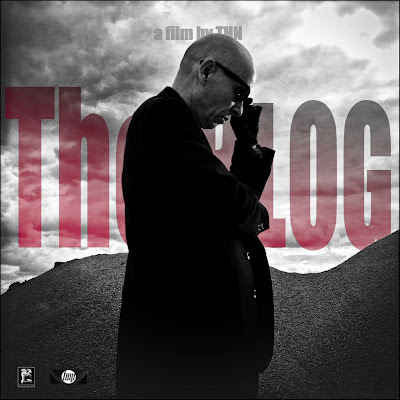 THE BLOG is an original short film set in Eastern European Romania, about corruption, politics and human nature.

During turmoil times before elections for Presidency of Romania, Adrian a young prosecutor tries to uncover the disappearance of his father Ion Cozma, a Senator in the party of opposition who vanished after he unveiled the act of corruption which helped bring the President and his twin brother to power.

As the corpses of both the Senator and his Driver are found in a cement factory's lime pit belonging to the President’s twin brother, Adrian hopes he will get justice.

Once his involvement into the investigation is refused due to his kinship with the victim. As a last resort Adrian creates a blog where he sets on to tell the story of his father disappeareance together with all the evidence he and his father gather throughout the case.

THE BLOG presents an ensemble cast of top romanian actors picked up from each generation.

THE BLOG is a short film re-edited from a 2012 pilot named THE CURSED which due to its controversed subject was baned from all media platforms in Romania. 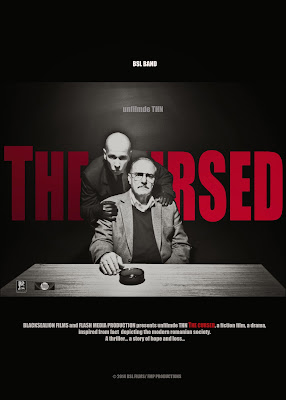 "Depravity of modern society is the direct effect of an uncontrolled democracy." 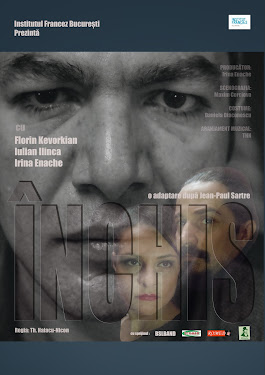